Season Highlights
Basketball
Girls finished the regular season 14-0 and won the district for the 5th straight year, and the PAC East for the 4th time in 5 years.
They then made it to the 2nd round of the playoffs to finish the season 15-1.
Saniya Boland and Ausheona Hammonds were named All-PAC.
Football
The PRMS FB team finished the regular season with an 0-7 record. 7th grader Caleb Ford and 8th grader Logan Crandall made the 2019 All PAC team.
Volleyball
PRMS Girls’ Volleyball finished the 2019 season with a 3-10 record.
Track
In 2018/19 the PRMS track teams competed as part of the Junior Varsity program at Airport High School and were coached by Coach Travis Barnes.
In the PAC Middle School Championships, Girl's Track Team member Na'Asia Henderson was 4th overall in 100 meter the middle, 3rd overall in the 200 meter and 1st overall in long jump. The 4x100 relay was 4th overall with Na'Asia Henderson, Iyanna Henderson, Kiara Spencer and Deazia Manning (from Fulmer Middle School). Girls 4x400 was 3rd overall with Alicia Brown, Zandrina Hordge, Kiara Spencer, and Amber Perry.
In the Boys Track stats at PAC middle school championships Ja'Khaydin Kindard was 5th overall in the 200 meter; Presley Reaves was 8th overall in the 200 meter and 2nd overall in the 400 meter. Colby Deaton and Johnathan Dodson worked hard and had good seasons also but did not place.
The team was fourth overall middle school in the league with several top 5 finishes individually.
Jayla Jamison State Champion in 4 events and Gatorade Player of the Year
Naizja Redding Region Champion in 100 meter Hurdles and 400 Meter Hurdles.
Bre'Ashia Lester 2nd in the region in 100 meter Hurdle, and 400 meter hurdle.
Juan Kenner, Devin Chavis, Jaiven Lykes State Qualifiers in shot put and discus.
Na'Asia Henderson and Iyanna Henderson were part of state qualifying 4X100 relay team.

Sports Physical Form
All student athletes must turn in a completed and signed sports physical examination form before they will be allowed to participate in school sports.
Print the form and have a health care provider complete it, then sign the permission form and turn it in to your student's coach before the beginning of the season. Physicals will be good from April to July.
Palmetto Athletic Conference Information
PRMS is in the Palmetto Athletic Conference. Their site has the standings and schedules for all the conference sports.
PRMS Sports on Twitter
Follow PRMS Sports on Twitter @PRMSSports to get information about team practices, upcoming games, and live updates during games.
PRMS Coaching Staff 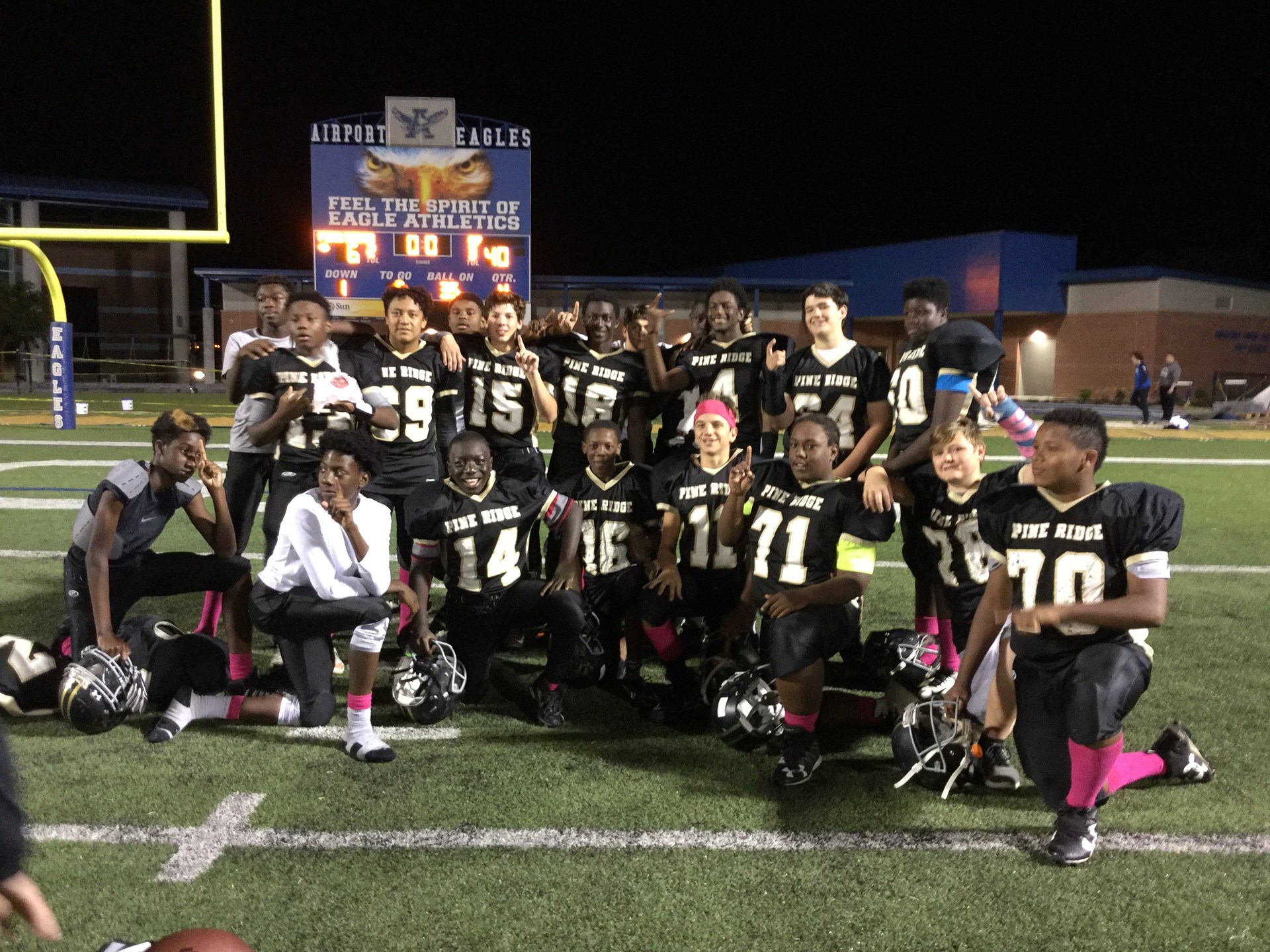 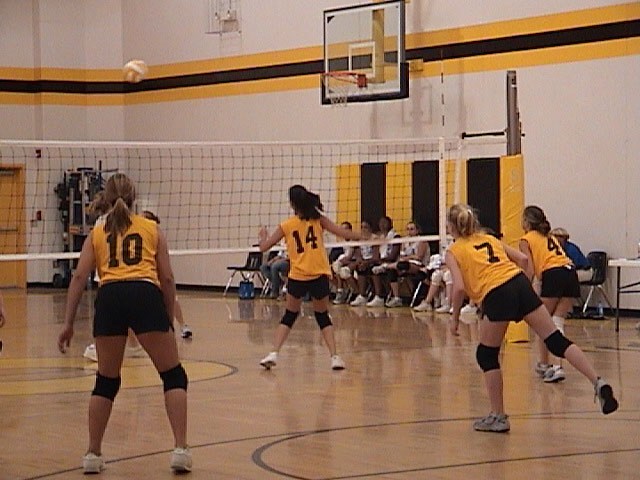 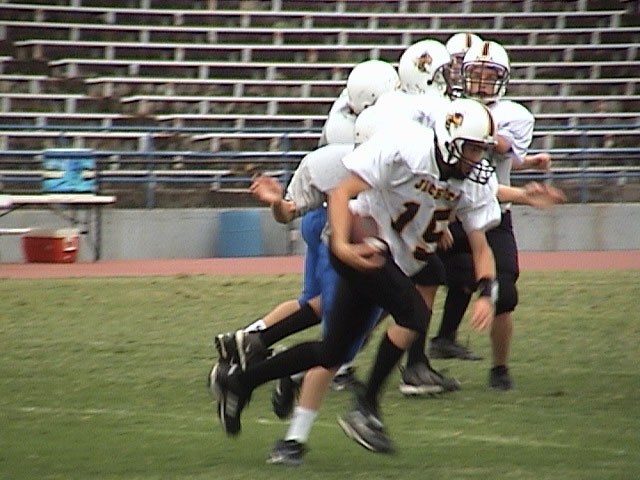 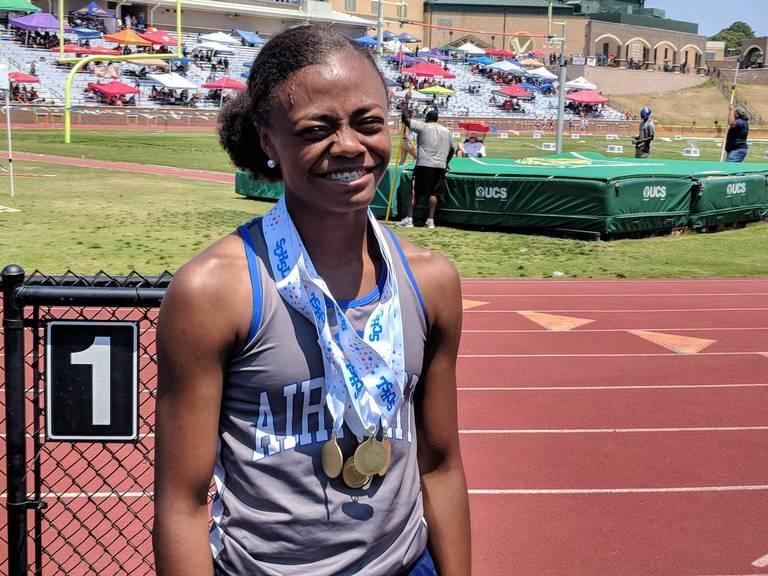